We use cookies for security purposes, remembering your preferences and to analyse site traffic to understand our users' behaviour. This includes anonymised Google Analytics data.

We'd also like to show you personalised ads (such as reminders of our accommodation options and offers) when you are on other websites and/or social media platforms. We will do this by sharing information with our selected advertising partners. We won't share your data with anyone else.

Cookies are a common feature used on almost all websites. We use cookies for different reasons, including measuring your visits to our sites and remembering your preferences. Learn more about necessary cookies

We work with advertising partners to show you ads for events and services you might be interested in, such as open days. You can choose whether the ads you see are personalised by selecting one of the options below. Learn more about advertising cookies

Why The University of Edinburgh?

A HISTORY OF EXCELLENCE

The University of Edinburgh is one of the world’s most recognised and well-respected higher education providers. With a heritage dating back to 1583, the University is associated with 19 Nobel Prize laureates, three Turing Award winners, an Abel Prize laureate and Fields Medallist, two Pulitzer Prize winners, three UK Prime Ministers and several Olympic medallists.

Our critical thinkers and thought leaders have changed and continue to shape the world we live in today. Our noted alumni include philosopher and economist, David Hume; ‘father of modern geology’, James Hutton; James Young Simpson, the first physician to demonstrate the anaesthetic properties of chloroform; Sherlock Holmes' creator, Sir Arthur Conan Doyle; the second most successful British Olympian in history, Sir Chris Hoy, and many more well recognised and influential names.

Today, the University of Edinburgh continues to be one of the leading educational establishments in the world.

It is currently rated 16th in the world by the QS World University ranking, and ranked 18th among the world’s most international universities by The Impact Ranking, with 41% of students coming from overseas.

The Times Higher Education Overall Ranking of Institutions ranked The University of Edinburgh 4th in the UK for research power, with 83% of research activity classified as world leading or internationally excellent in the 2014 Research Excellence Framework.

Current key themes for research include:

The University of Edinburgh’s inspiring heritage and engaged academics play a key role in attracting leading talent to its ancient city for conferences and events. As well as developing students and providing a platform for professors, The University of Edinburgh also fosters debate, discussion and critical thinking through its hosting of conferences and academic gatherings.

Our outstanding support team collaborates with academic colleagues to deliver hugely successful conferences to raise profiles while reinforcing the school, college and university’s position as world-leading.

Our team is dedicated to ensuring that your event doesn’t just live up to expectations, but exceeds them. 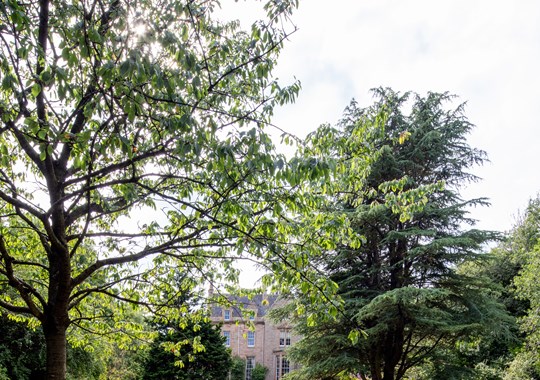 The University of Edinburgh has a clear commitment to sustainability which is underpinned by our vision to make the world... 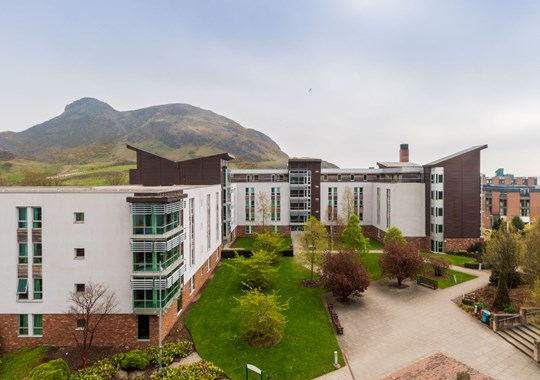 As well as offering a world-class academic environment for research and learning, in one of the world’s most beautiful cities, The University of Edinburgh also offers outstanding conference and events facilities. From purpose built conference facilities for 300pax, venues steeped in history ideal for exclusive dinners through to breakouts and boardrooms for smaller meetings, we have the space, the team, and the technical capacity to meet a broad range of event requirements.